Akli Film was founded by Emre Konuk as a media production company in 2016.

Akli Film started its production life with the projects Hidden Kingdom and Milestones of World History, which were broadcast on the TRT Documentary screen.

Subsequently, the production of the launch films of TRT2 and the Fuat Sezgin documentary for TRT was undertaken.

Akli Film stated that there was a need for a website in 2019 in order to meet the needs of the company and to contact its audience more easily. Their biggest expectation was to use the Wordpress system, which has an open source management panel. Therefore, considering this, I prepared a website for Akli Film in 2019. 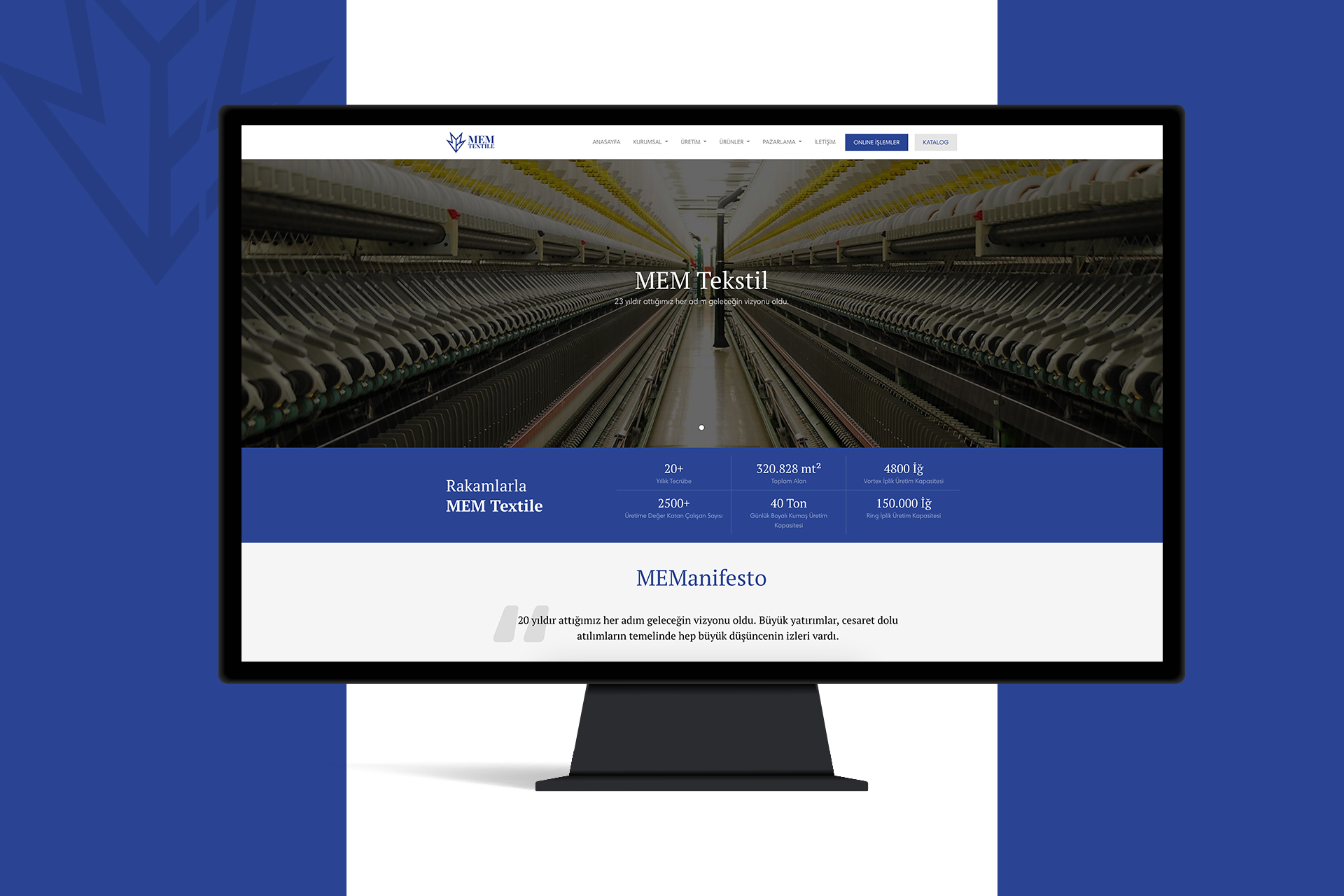 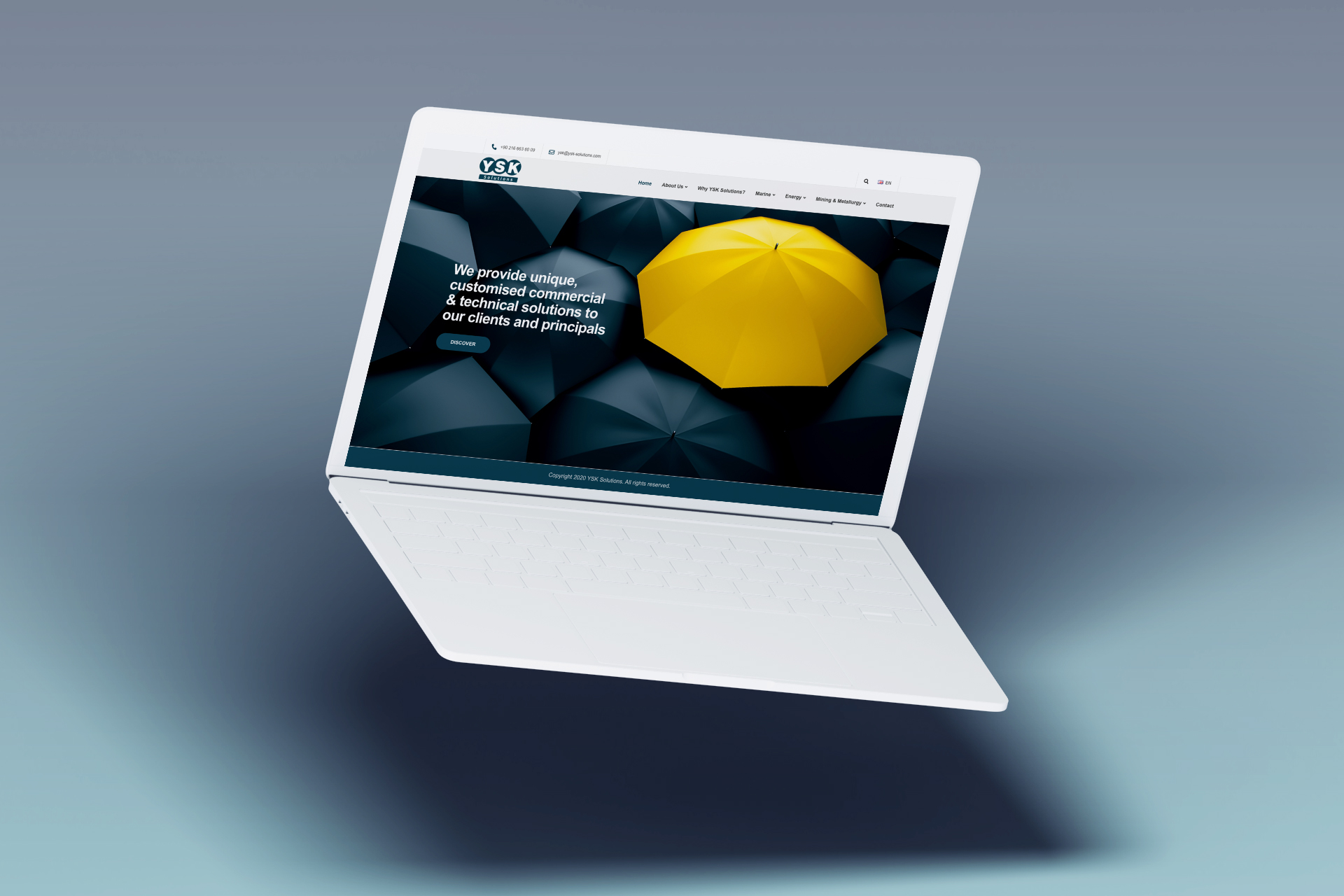 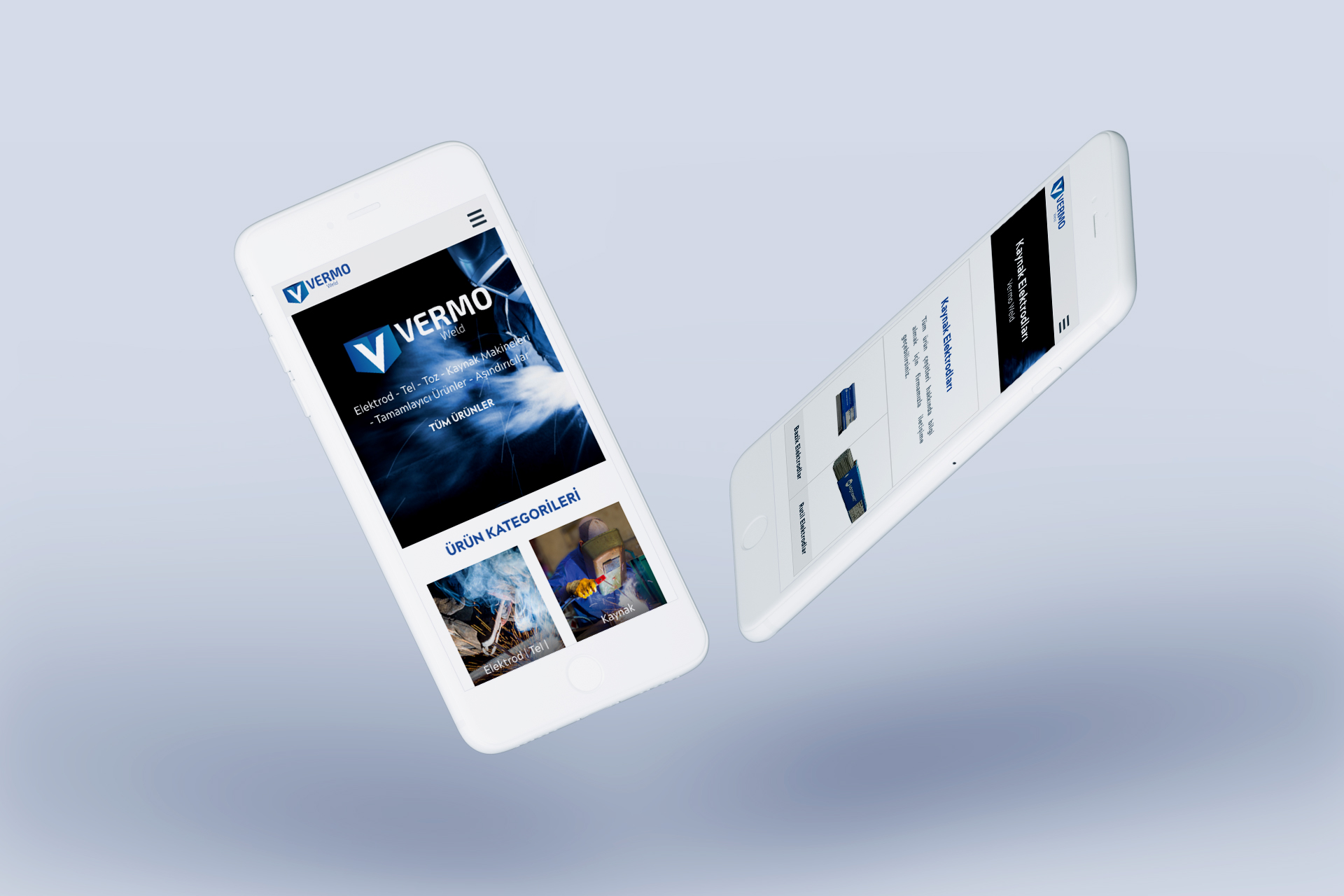