I prepared html5 banners for Vuslat to be published in Turkey's leading website. 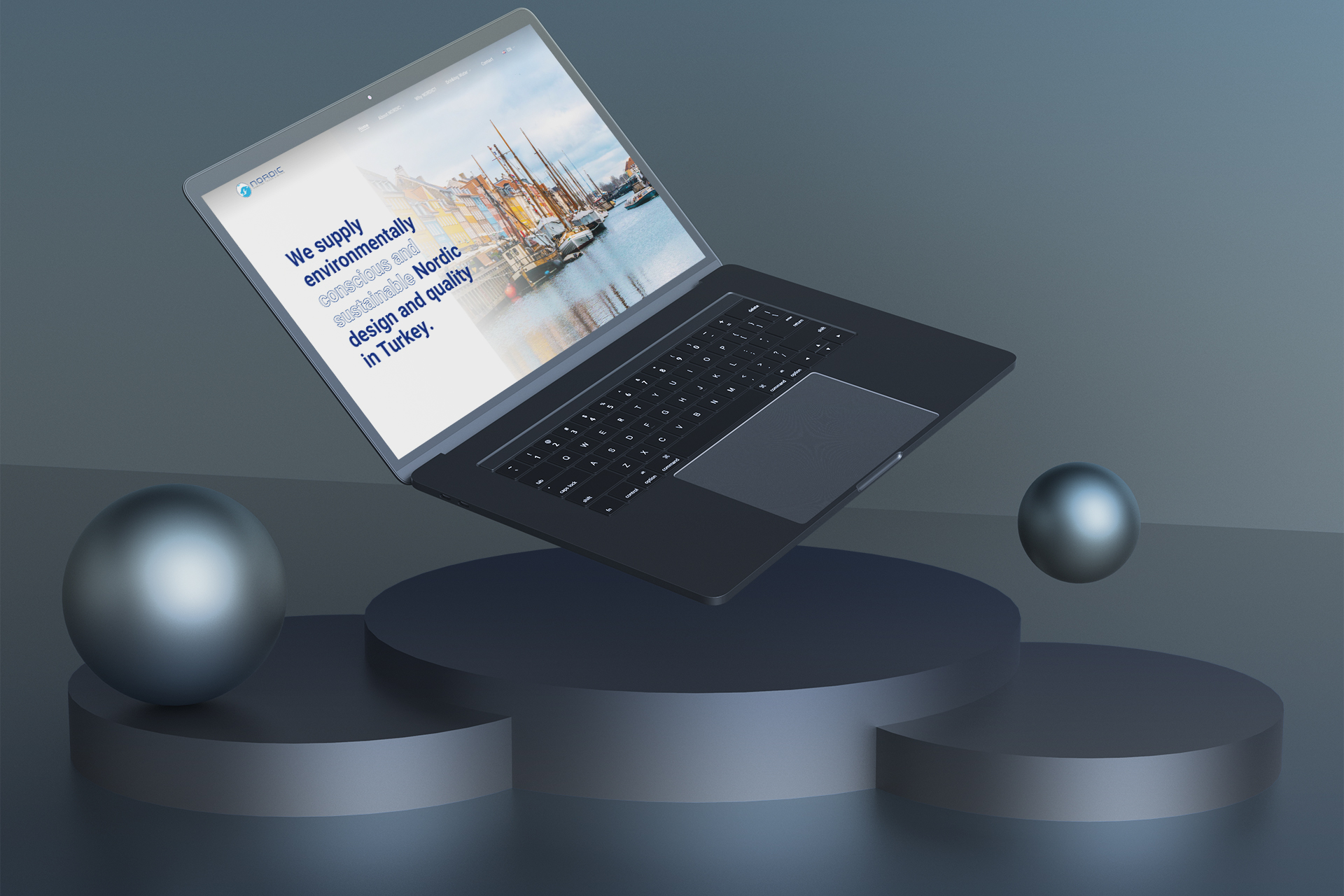 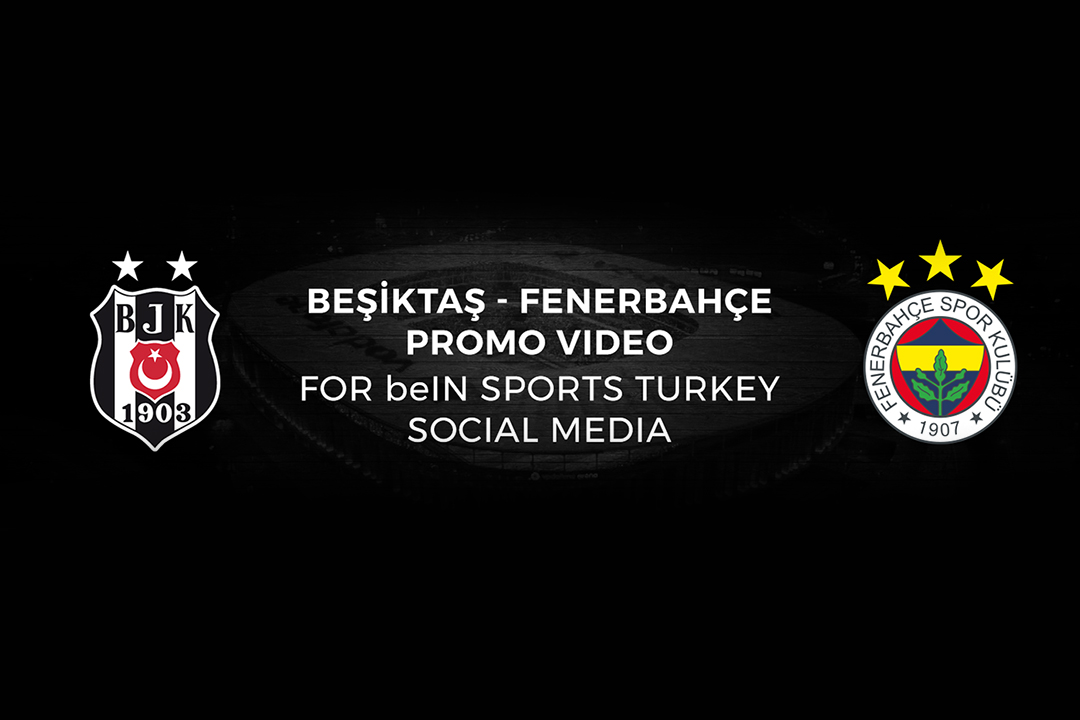