Plates colored only with vegetables, fruits and spices

After completing his undergraduate education, he lived in London for a while. On his return, he started his business life. She got married in 2009. The countries he has been to and the cultures he has met over the years have led him to discover new tastes and he started to run his own restaurant in 2015.

He moved to Singapore with his family in 2018. Especially in Singapore, where Chinese, Malay and Indian cuisines are dominant, he had the opportunity to improve himself on these cuisines as well as to introduce the rich Turkish cuisine to his foreign friends living there. 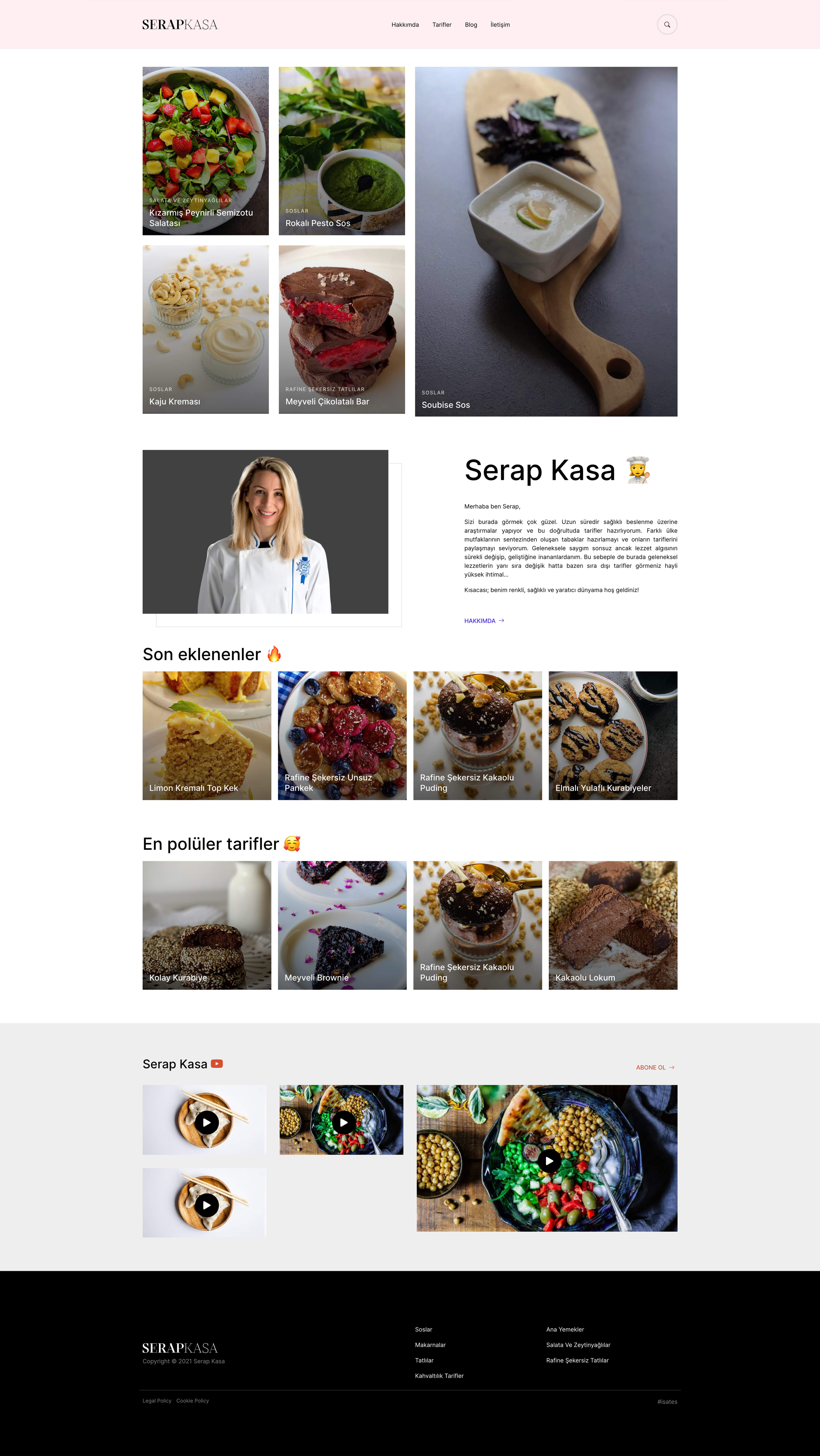 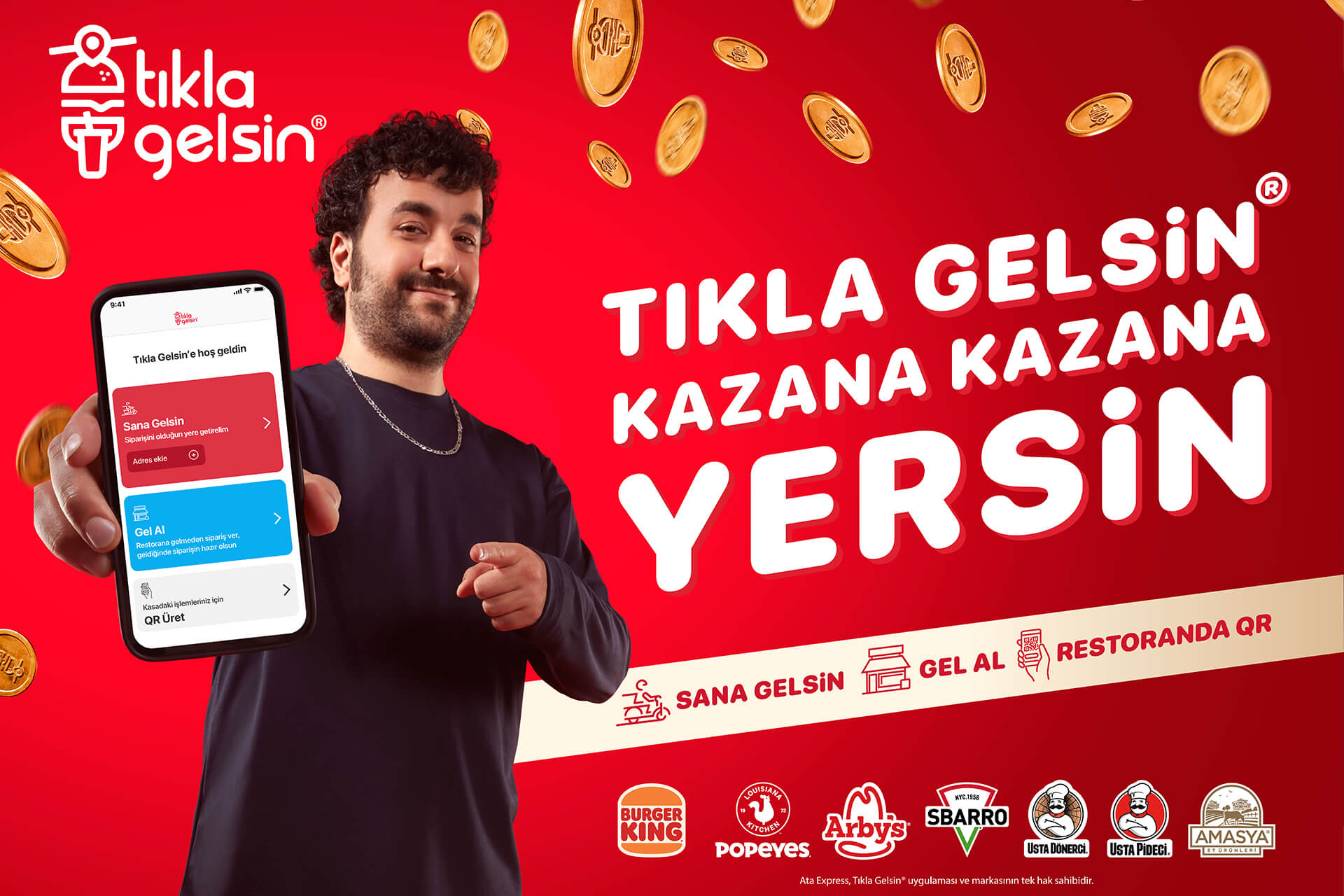 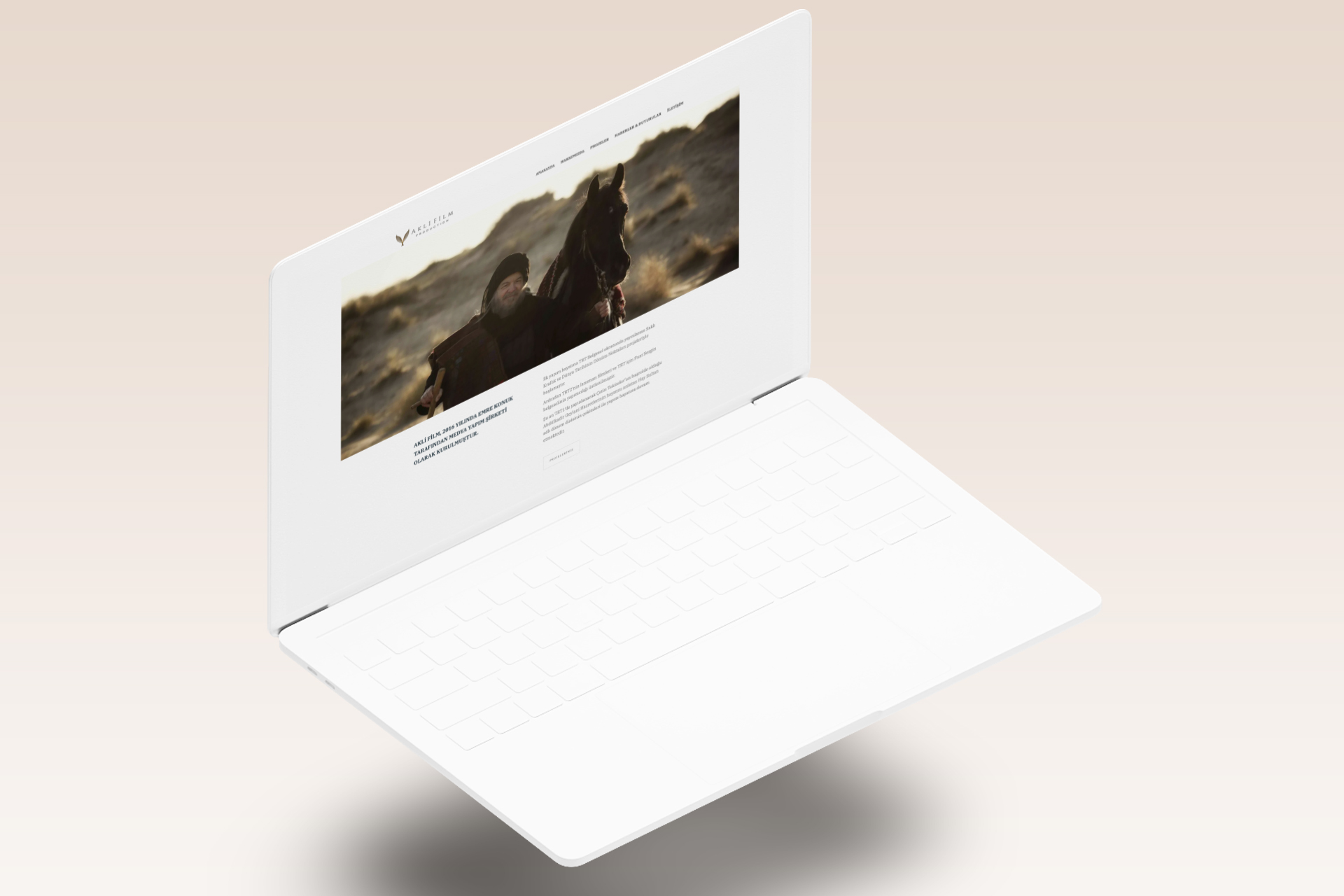 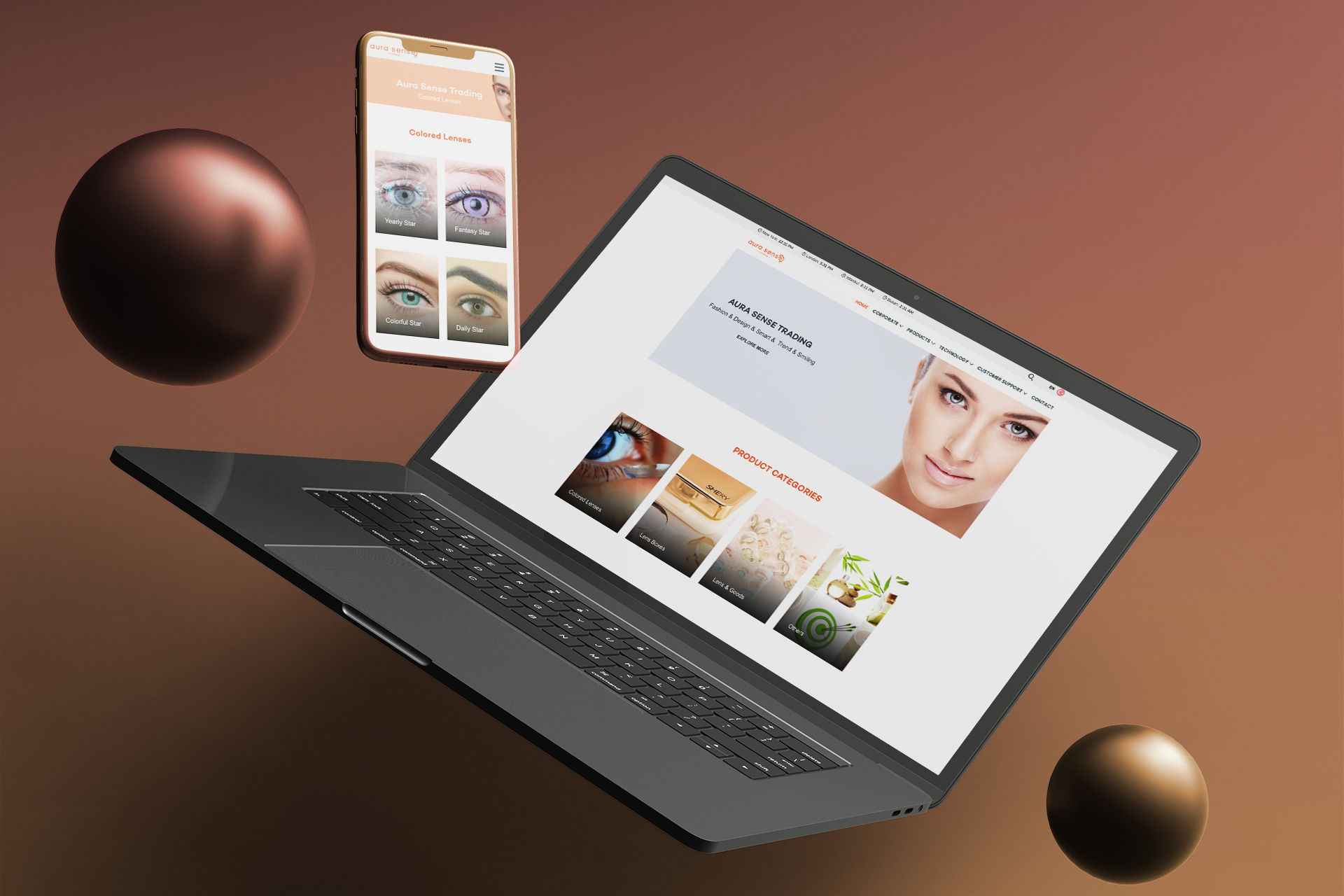